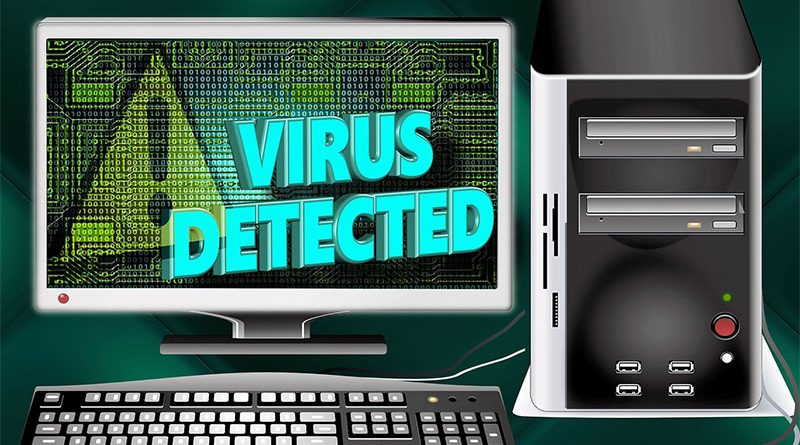 Computers are like humans. They will not function properly if there are viruses attacking the system. Thus, computer health is very important. Computer users should practice basic computer care and maintenance. This includes performing preventive measures that get rid of viruses and other security threats from entering the computer system. One of the most effective ways is to install an antivirus software.

What is a Virus?

The human immune system is vulnerable to certain viruses that cause illnesses. In computers, viruses also affect the performance of computers. Viruses are infectious and can affect the entire computer. Viruses come from malicious programs that are written and created by highly-skilled programmers to purposely attack the system and steal private information. Most criminal programmers use viruses to steal cash or money.

If viruses enter the system, it can paralyze computer operations. It makes PC run slowly. It also prevents computers from booting up. If the viruses are not treated, they can damage parts of the system or even change how the system works without the knowledge of the owner. They will also steal personal information, including passwords in your email, social media accounts, and bank details. 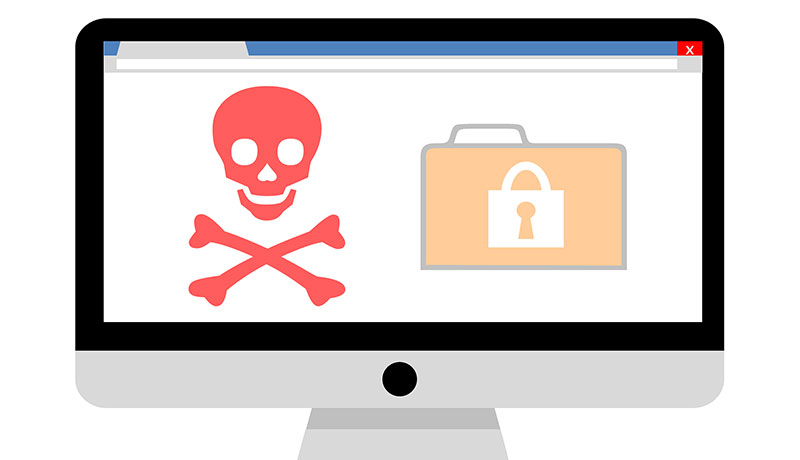 Viruses are really destructive. In most cases, they are hidden. They destroy your computer in the background. There are many forms and types of viruses. The most common are worms, malware, and Trojans. Worms replicate themselves to other computers on a network. Malware is a software used to spy on computer activities and collect personal information. Lastly, Trojans manipulates certain computer operations without the knowledge of the owner.

The best way to fight against viruses is by installing a software that prevents computer threats from entering the system. If the virus gained access to the system, they can also fix, quarantine, or eliminate the viruses to prevent from duplicating all through the system.

The Best Antivirus Software of 2017

There are hundreds of antivirus software on the internet. There are free and paid software. Both do the same protection but paid software perform more extensive searching of viruses and protection of the system. Remember, viruses can enter through external devices or through the internet. Apart from the computer, the Internet should also be protected. In this section, we list some of the best antivirus software that you can install on your PC:

This entry from BitDefender is the most accurate and reliable antivirus around with excellent virus detection rates. It has an anti-phishing module that alerts users when there are malicious links in your search engines. It is also equipped with a password manager to keep your online financial transactions safe and secure.

ESET NOD32 Antivirus is more focused on antivirus fundamentals. It comes with real-time virus and malware protection, detecting and eliminating all types of viruses including the “ransomware”. It also has modules to prevent attacks using malicious scripts. Moreover, it has URL filtering feature to block malicious sites.

Another entry from ESET is the Internet Security 10. It is more focused on internet protection. It blocks malicious and phishing sites. It automatically scans your email and blocks spams. Moreover, it has botnet and webcam protection.

F-Secure Antivirus is one of the most user-friendly antivirus software. It comes with real-time browsing and antivirus protection. It doesn’t have any special features but it is very easy to use in which users can just leave the app to do real-time protection. Moreover, it doesn’t conflict with our security apps.

Apart from its user-friendly interface, Kaspersky Antivirus 2017 offers the best performing security packages. It comes with antivirus engine that detects and removes threats. It also has web filtering features, smart monitoring technologies that track malicious actions, parental controls, and password management, among others.

From the name itself, McAfee offers “total protection” in this software. It has antivirus scanner and web protection. It is equipped with a WebAdvisor tool that scans downloads for malicious payloads and blocks malicious URLs. It is also known for the best email protection.

This is one of the simplest packages from Norton, but it is one of the best. On top of its features is its virus and malware detection that blocks even brand new malware. It also has one of the best URL blockers with excellent monitoring scheme that gets rid of malicious websites.

You can get maximum protection at an affordable price in Trend Micro Antivirus+ Security. It has an effective “Folder Shield” module that blocks virus and malware, especially the ransomware. On the other hand, running this antivirus software may slow down your PC during scanning.

This antivirus is very easy and fast to install. Apart from its user-friendliness, it also comes with core antivirus protection. It also has smart behavior monitoring, real-time anti-phishing, network connection monitoring, and enhanced anti-ransomware, among others. This software is also very lightweight, barely occupying 2MB of your hard drive.

As we all know, Trend is one of the oldest antivirus companies. In this latest offering, Trend Micro Internet Security offers real-time protection from viruses, malware, Trojans, and most especially, ransomware. You can also see a “shield” logo in your folders indicating that the files within the folder are being protected. It also comes with an excellent password manager.

AVG Ultimate focuses on computer system and web protection. It has Web TuneUp that improves web browsing by ultimately blocking malicious components that slow down internet activities. It also has a Turbo Mode if you want to achieve the best performance of your PC. Moreover, it has a Real-Time Outbreak Protection to warn you of potential new threats coming.

Most of these antivirus software provide you a free-trial period in which you can try their antivirus services for a short-period of time. If you wish to use them permanently, check out their packages.