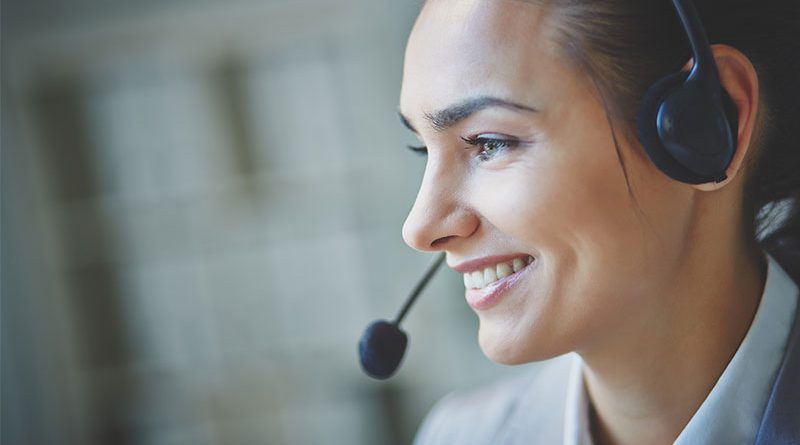 Voice Over IP (VoIP) is one of the breakthrough technologies of the 20th century. It has redefined communication and the way people use technology in interacting with each other. The earliest concepts of VoIP was developed by Paul Baran. He aimed to improve the network availability through circuit-switched networks in telecommunications. In 1973, the first application of VoIP was made by Danny Cohen through the ARPANET, the first network to implement the protocol suite.

Overview of Voice Over IP

Voice Over Internet Protocol or VoIP allows telephone communication to be performed through digital computer networks, including the internet. It follows the method of converting analog audio signals into digital data that are processed and transmitted over the internet. In short, it uses internet protocol instead of traditional circuit transmissions.

The VoIP technology has continued to gain popularity over traditional phone communication system. More businesses are switching to VoIP to cut their costs from using telephones. According to statistics, small businesses can save up to 40% in using VoIP for local calls, whereas 90% can be saved in international calls. Based on Telzio, Inc., businesses have an average savings of up to 75% after switching to VoIP.

Approximately, there are about 30% of the businesses using VoIP systems to boost their productivity and savings. Based on the study of PC World, 30 phone users who switched to VoIP saved about $1,200 in just a month. Businesses spend an average of $50 per line each month on the traditional phone system, whereas VoIP monthly plans are available at $25 dollars per line, while some take advantage of free software and internet connection.

Furthermore, the use of VoIP is seen to help in diminishing the environmental hazards. Dell shifted to telecommuting and saved about $39.5 Million. This also allowed them to cut their carbon emissions. Based on their 2014 report, through telecommuting, they avoided 13,000 metric tons of greenhouse gas emissions and 25 million kWh of energy. Indeed, VoIP technology contributes to the sustainability of both economy and environment.

The Different Flavors of VoIP Phones

Surprisingly, VoIP can be done not just in one way, but in three different flavors. This means that any business or person can have more methods to place a call through VoIP.

The simplest way to use VoIP is through a device called Analog Telephone Adaptor (ATA). It allows you to connect your traditional phone to your computer or internet. The ATA will convert the analog signals into digital for the transmission over the internet. Most popular ATA providers are Vonage and AT&T CallVantage. 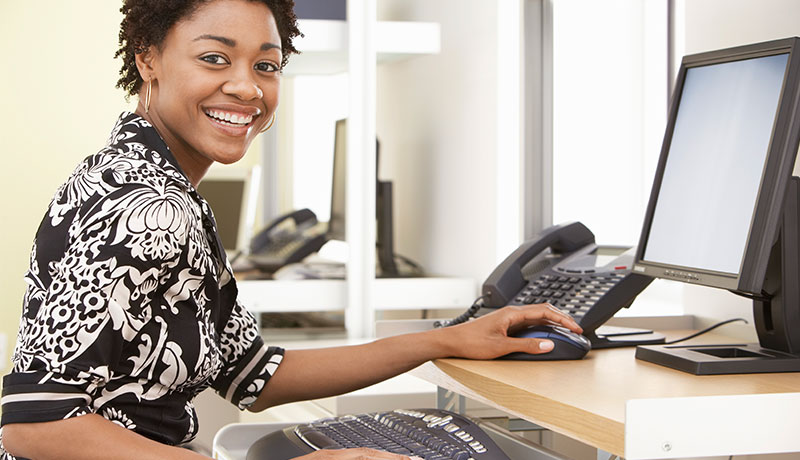 IP Phones are specialized phones made for VoIP use. They have a handset, cradle, and buttons just like traditional phones. But they are also equipped with Ethernet connectors that can be directly connected to the internet router. With this, the IP phone can allow users to make VoIP calls as long as they are connected to any Wi-Fi hotspot.

The easiest way to use the VoIP is through computers. This type of method is applicable for large companies that want to cut costs in their operations. Basically, all you need are computers, microphone, speakers, internet connection, and of course the VoIP software. There are dozens of software that are free or low-cost. The use of this method does not affect your normal monthly ISP fee. Therefore, calls do not have specific or special charges. You just have to pay for your internet connection and the software.

Security and Reliability of VoIP

As we all know, traditional phone calls can be wiretapped. Anyone who has the intention to record your conversation can access the traditional phone line. On the other hand, VoIP communications do not guarantee 100% security especially if you use free VoIP software. Before there were no issues pertaining to the use of VoIP. But when it started to gain popularity among businesses, security has become a major issue. Identity and service theft is the leading security threat in VoIP. Service Theft involves the hacking or stealing of a service from a service provider. Other threats include viruses and malware, phishing, and spamming.  Thus, it is best that you take advantage of VoIP security programs and home network security systems to get rid of security risks and threats. Also, invest in the most trusted VoIP software. 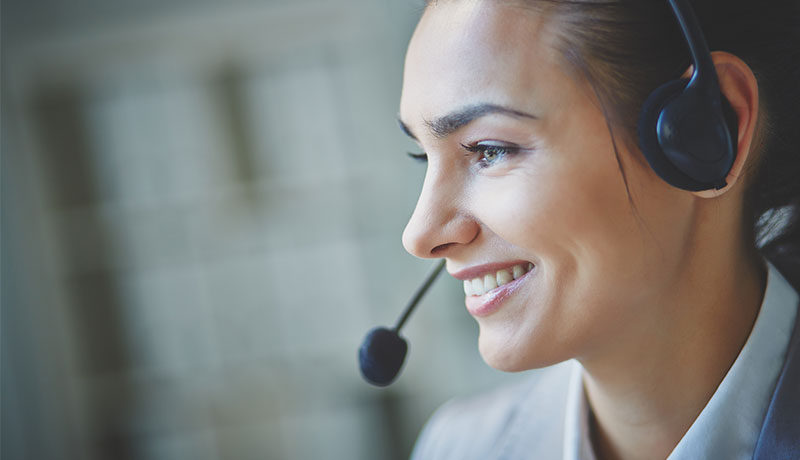 The only downfall with VoIP is that it requires internet connection and software for you to make calls. Unlike telephones, they are already installed in your homes and offices. Moreover, there are handy telephones available now. VoIP technology is also dependent on a power supply. So if power outage or interruption takes place, VoIP phones usually fail and won’t work, compared to old analog phones that can work even without power. Further, the sound quality of traditional phones is consistent, whereas VoIP is very dependent on the internet speed. If there are interruptions on the connection, the quality of the sound may also be affected.

However, a recent survey conducted showed the quality problems on VoIP technology are very rare. In 2014, only 1 out of 208 respondents reported that they are experiencing quality issues with VoIP. Moreover, there is modern technology that can eliminate disruptive factors including delay, jitter, and latency to guarantee that the communication flow works well.

Switching to VoIP does not just help businesses double their savings from various costs, but it can also help improve the sustainability of our environment. Apart from phone communication, virtual faxing is possible with VoIP technology. According to research, 100 billion of faxes are made through traditional fax machines. This translates to billions of pages of papers wasted every year. With VoIP, everything can be done digitally in which transactions are made paper-less. So whether or not your purpose in using VoIP is for the business growth or the environmental sustainability, there are hundreds of valid reasons which can support why VoIP technology shall continue to flourish until the next decades to come.