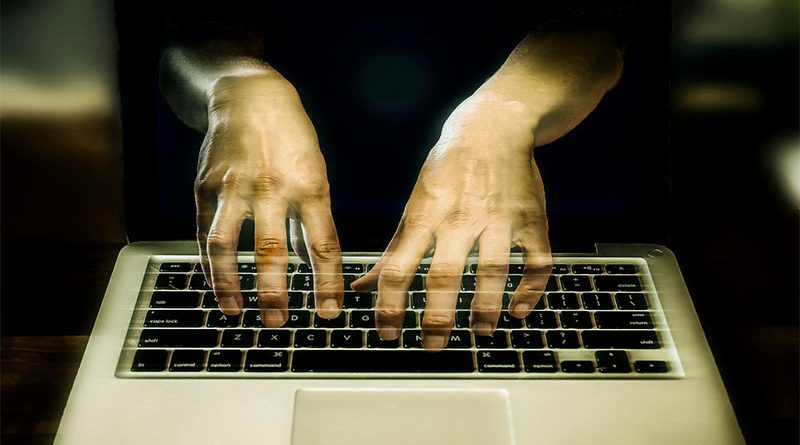 Hacking is one of the major threats in the cyberspace. It attacks not just your computer, but even your activities and transactions in the online world. About 32% of the websites on the internet are hacked. Based on a study, the total cost of damage caused by cybercrimes, including hacking will rise up to $6 trillion by 2021. In 2017, over $5 billion is lost due to global ransomware.

Computer hacking started as early as the 1970s. But the question is: “Why do hackers hack computers and websites?” Let us get to know in the proceeding section.

These are the most common reasons why some programmers and cyber experts hack computers, systems, and websites:

Vulnerability scanning is a security technique in which a computer program assess or evaluate computers, systems, or networks for some weaknesses. On the other hand, hackers take advantage of this technique because they want to know the weak points of networks so they can easily penetrate the system.

Most hackers just simply want to disrupt servers or networks for whatever motive they have. Usually, they disrupt servers of service providers. They deploy botnets to overload a server until it completely shuts down, and become not operational. 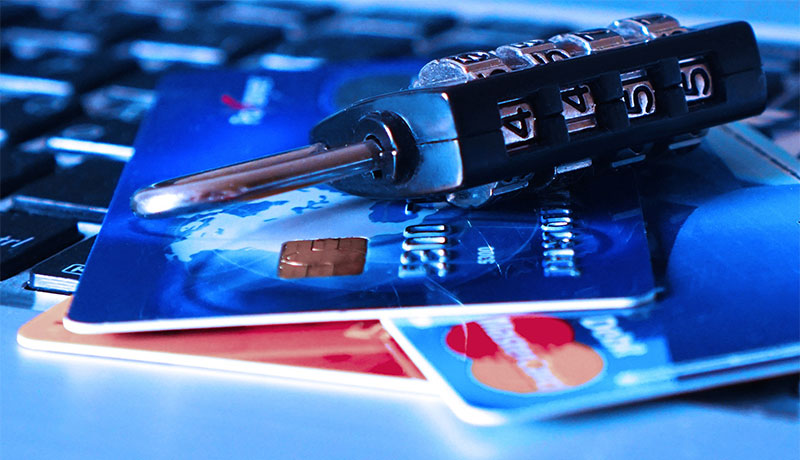 This is the reason why users avoid online transactions because hackers are everywhere. Cyber thieves penetrate online banking, booking, shopping, money transfer, and any other transactions that involve the exchange of money between two parties, to steal money.

The simplest motivation for hackers is to destroy the website. Most entry hackers engage in website vandalism in which they destroy websites without any reason, just to prove that they are good or knowledgeable of hacking.

In this case, hackers send malware or Trojan in your system. These will take control of your system or your computer without your knowledge. It will executive unauthorized codes and actions that may affect normal operations or the performance of your system or website.

Lastly, a certain group of hackers hacks systems and websites as a form of rebellion. They are driven by their stands and idealism in life. This is sometimes called “hacktivism”. In 2008, a group known as “Anonymous” rise to fame when they started hacking websites and accounts of religious groups and government to promote certain agenda. 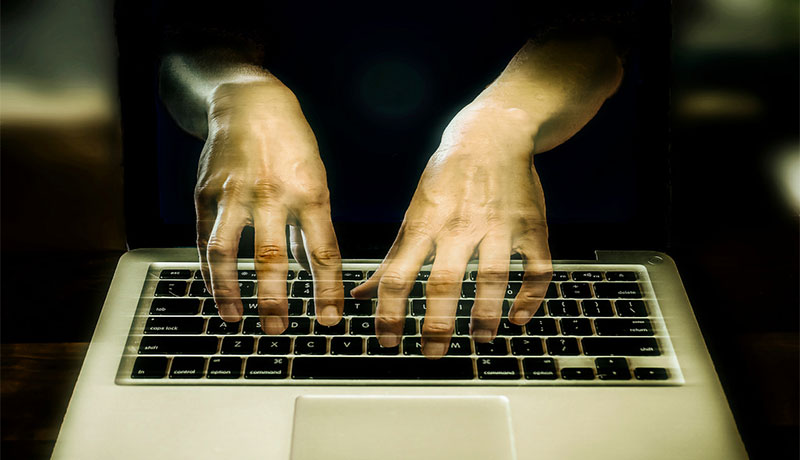 Hackers use various methods and procedures to hack systems, networks, and websites, among others. These are as follows:

The DDoS is the most common type of attack. It temporarily or completely interrupts servers and networks that are successfully running. When the system is offline, they compromise certain functions to make the website unavailable for users.

In this method, hackers attack vulnerable components including libraries and remote directories that are less monitored. Hackers usually send scripts, malware, and small command lines to invoke any web service even without permission.

Symlinking sends a special file that occupies a hard link on a file system. Through this, users may think that they are accessing the right file or application when they’re really not. This gives hackers the opportunity to gain important data directly from the users.

This happens when hackers pretend like they are providing customer support from a certain company, including banks, insurance companies, auto dealers, and organizations, among others. They will send you emails asking for certain information. They usually appear legitimate when in fact, they’re hackers.

Also known as DNS spoofing, hackers divert traffic from real servers to fake websites. This form of attack easily replicates itself from one DNS to another, literally poisoning every path. One of the greatest DNA poisoning attacks happens in 2010 compromising the Great Firewall of China.

Clickjacking is when the hacker fills a legit link with so many layer links. If the user clicks the opaque link, it will redirect them to fake websites. The layers that hackers use include frames, text boxes, and stylesheets, among others.

Known as the XXS attack, hackers send an app, URL, or file packet to the web browser which bypasses the validation procedure. Users will be deceived that the compromised website is legitimate.

Injection attacking happens when there vulnerabilities in your SQL database or libraries. Users will also be deceived to open “credible” files with hidden SQL injections. This will allow hackers to gain unauthorized access to your system.

Authorization bypass happens in poorly-developed websites. Hackers will find weak targets, view the source and delete the authorization javascript for them to gain access to the admin backend.

Lastly, hackers can simply hack your website, server, system, or computer if they have your password. There are software and tools use to decipher password. In this case, always use a strong and hard-to-guess password. Also, remember to change the password once a month.

According to Ginni Rometty, chairman, president and CEO of IBM, hacking will remain the greatest treat in every company in the world. Thus, it is important that everyone in the world will double or triple their effort in protecting their computers and websites. There are various ways on how to protect your website from being hacked. Again, do not let hackers get an opportunity to hack.